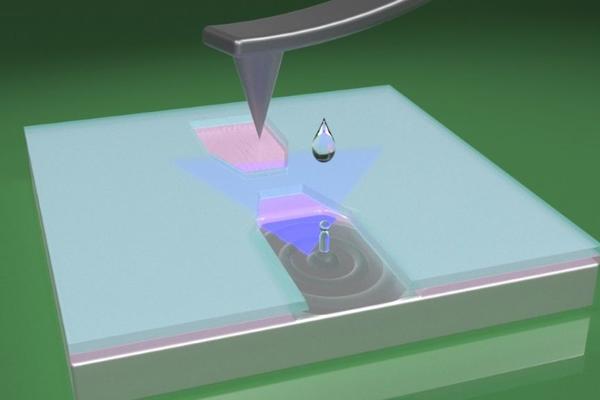 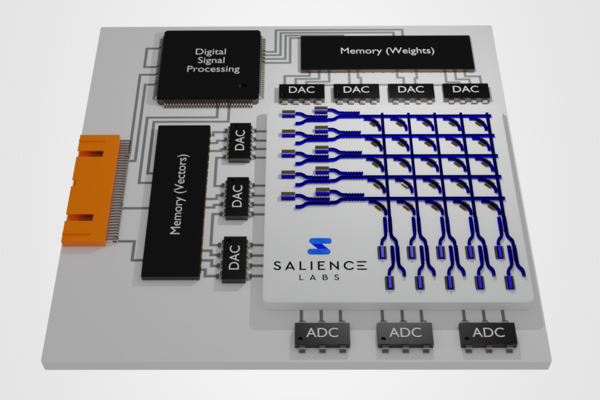 The group is excited to spin out a new company in the area of photonic computing for AI, Salience Labs! 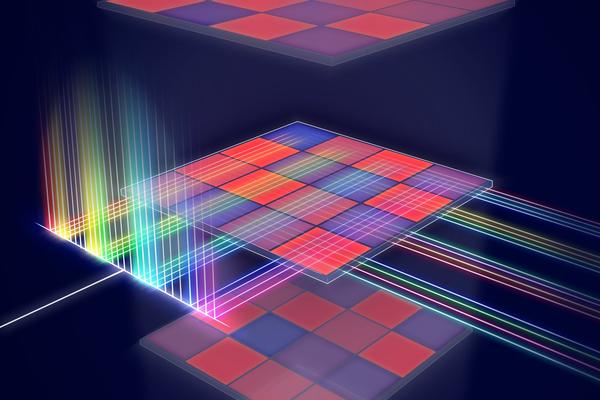 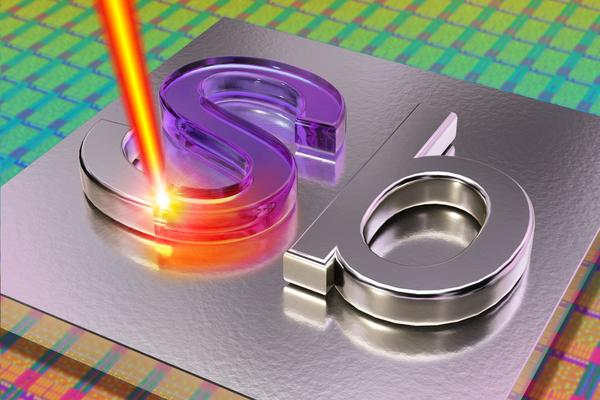 Zengguang's paper on antimony is published in Science Advances! 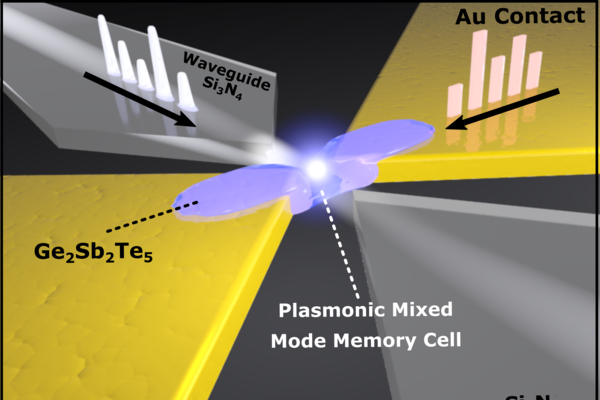 Nik and Nathan's paper appears in Science Advances and featured on Nature and BBC! 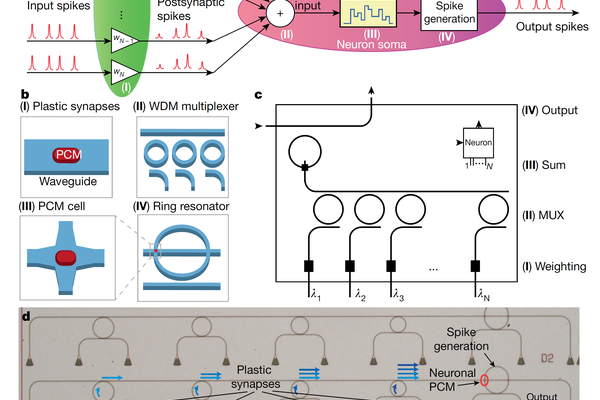 Our paper on all-optical AI with our collaborators in Germany appears in Nature! 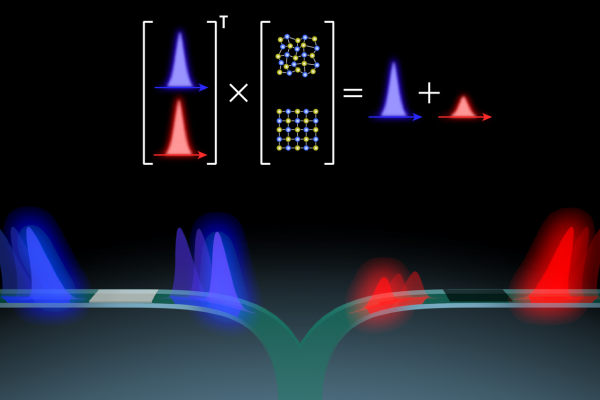 Our paper with IBM appears in Science Advances (featured on IBM’s Blog)! 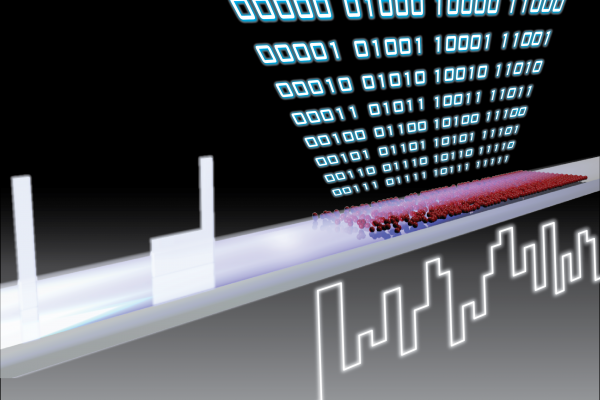 Xuan and Nathan’s paper extending photonic memories to 5-bits per cell appears on the cover of Optica!

Appeared in Nature News and Views as Artificial intelligence accelerated by light!

This is the first time anyone from Oxford has won it for over a decade (more specifically, since 2007). Many congratulations, Tara!

Highlighted by Nature as Storing data at the speed of light!

Featured on Nature News and Views, by G. Burr.